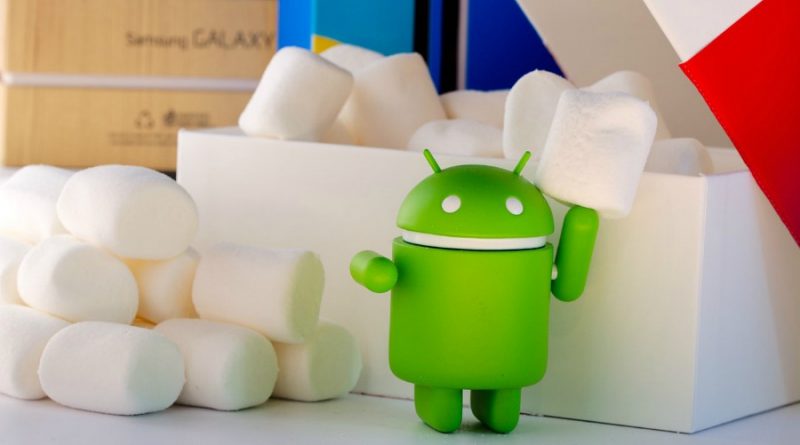 Android is the operating system that is specifically made for mobile phones. This application is designed for the touch devices that make the smartphones to work much smarter and achieve the best level of satisfaction of consumers.

The operating system is initially developed by Android Inc. and then Google bought it in 2005. As time passes, the operating system has upgraded and the latest Android 10 has introduced on 3 September 2019. This version consists of an advanced version of the digital camera, PCs, game consoles and so on.

Android smartphones have got popularity in this fastest-growing technological world. There are wide ranges of android smartphones you can see in the local market and e-commerce shopping site. They also offer discount codes occasionally to promote their brands.

The following are the few reasons that are discussed briefly that why Android smartphones have become so popular nowadays?

Its application is free for all around the globe. Google has announced that it will be free in the future as well. Every mobile company around the globe is putting an android operating system in their mobile phones due to its unique features that are desirable by consumers.

Due to the free availability of the Android operating system, smartphones are selling in the market at cheap prices and everyone can buy it at their affordable rates. It doesn’t matter that from which class you belong? You can purchase any smartphone according to your income level.

There are large numbers of applications anyone can find it in the Google play store that is present in Android smartphones. People install their desired application and then use it. As time passes, application developers upgrade their version through which no software can obsolete.

Android creates opportunities for developers to sell their applications at the Google play store. Thus, lots of applications of various developers around the globe put through which consumers attain the best level of satisfaction by using it.

It Is Highly Customize

There are lots of things that come in smartphones for satisfying the consumer’s needs in which few are below:

There are so many people around the world that can’t read and speak English. And you know that all mobile phone language is English so how these people can use it if they can’t read English. Through the presence of an android application, people can transform their desire language and they can use it easily. Android supports 70 languages of the world, everyone can use it in their mother tongue. Grab the coupon code to purchase the smartphone online along with free shipping deals. 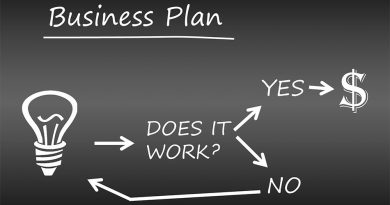 10 Trending Small Businesses and How to Promote them Online 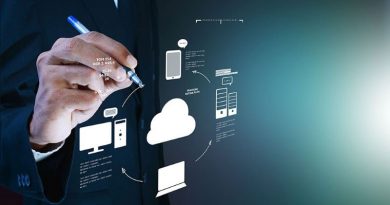 What Happened if There’s Not a Software Programs in Your Business? 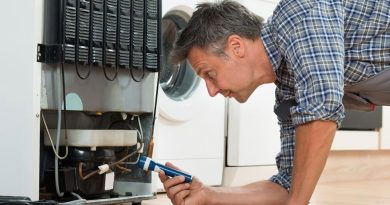