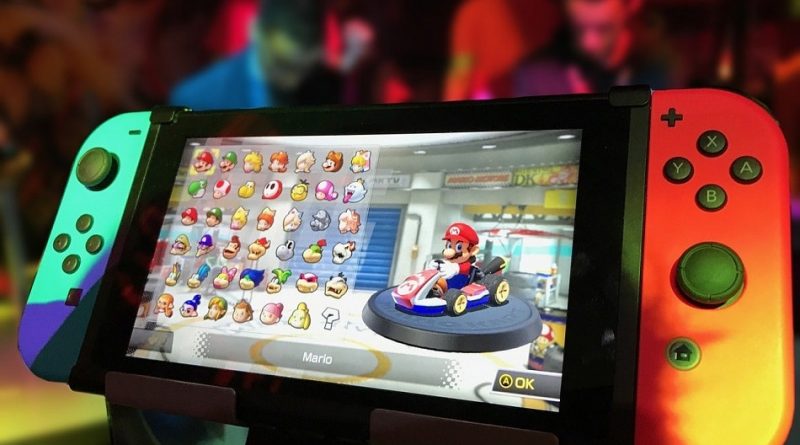 The Nintendo Switch, despite being a hugely popular console, still doesn’t support wireless headphones. Although the console offers a 3.5mm slot for wired gaming headsets connection, many gamers use cordless headsets in their daily lives. Therefore, buying a wired headset for the Nintendo Switch alone may not be such a good idea.

Fortunately, there is a way to use wireless headphones in your Nintendo console. Below, we explain everything you need to know about wireless headset support on the Switch.

The release of firmware update 5.0 in April 2018 introduced support for specific wireless gaming headsets. However, this only applies when the Nintendo Switch is in dock mode. This means that wireless headphones cannot be used while on the go.

Nintendo has not revealed the full list of supported wireless headphones. In theory, any Bluetooth headset that uses a USB dongle will work properly on the console. But without official confirmation from the company, the market is a risk.

On the internet one can find many unofficial lists of supported wireless headphones for the Nintendo Switch. The latest list comes from the popular social networking platform Reddit. This includes popular wireless headphones such as the Sony PlayStation Gold / Black Wireless, or the Logitech G533.

If you have one of the above headphones and are wondering how to use it with the hybrid console, simply plug the Nintendo Switch into its dock and plug the USB into the back of the base, next to the HDMI port and charging port.

Then the sound should be automatically transmitted to your headset. There is great flexibility if e.g. you own a Razer wireless gaming headset, which you can use on all your consoles. Although it is worth noting that you will not be able to use the built-in headset microphone.

Manufacturers are also beginning to develop wireless headphones specifically designed for the Nintendo Switch. One of the first to launch a wireless gaming headset for the hybrid console is SteelSeries with Arctis 1 Wireless powered by a small USB-C dongle for wireless connectivity.

The above is very handy if you own a wireless dongle headset, but what about Bluetooth-based ones? Unfortunately, there is no official support for Bluetooth wireless connection, but there is a way to use Bluetooth headsets on the Nintendo Switch. And this is using a third-party adapter.

Installation varies from model to model, so follow the instructions in the manual to learn how to connect Bluetooth headsets. There may be several issues with the wireless connection. So we suggest turning off Bluetooth on nearby devices (smartphones, laptops, etc.) during installation to avoid accidental connection to the wrong device.

The Best Android Games for 2021 (Updated) 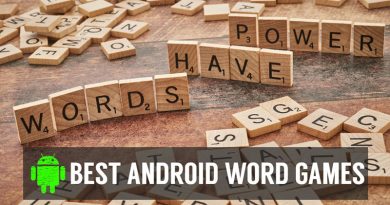 Best Word Games You Can Play On Android