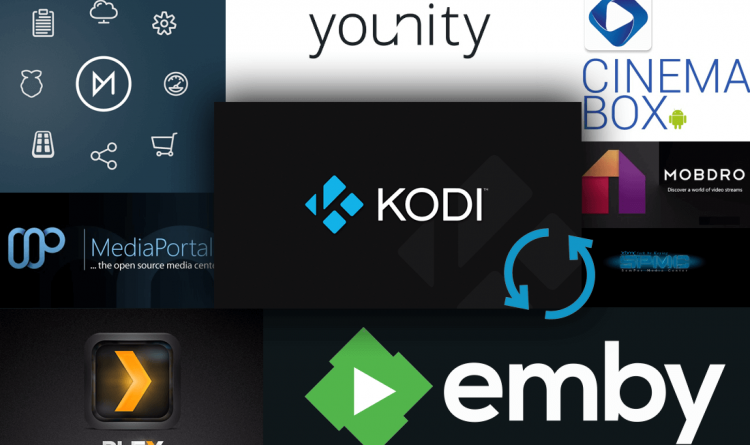 Kodi is a well-known platform where its users can search for their desired video content ranging from but not limited to Movies, TV shows, Sports, Live Streaming, Live TV channels, Music, Audio, Documentaries, Kids content and much more. Kodi is available on all major devices and all major operating systems.

Although there is almost everything that can be found on Kodi. Still, there are plenty of drawbacks associated with it. So if you think, you are unable to find your desired results. Then you will surely find these on its alternatives. Yes, there are Kodi alternatives where you can easily find stuff not available on Kodi.

Below in this article, we will discuss the major and best alternatives to Kodi that will dominate the entertainment world in the coming year of 2020.

Why Should You Look for Kodi Alternatives?

Kodi software gets updated at regular intervals. However, its interface issue, design, and broken resources issues will always remain the same. So, this might drive you to look for some better Kodi alternatives out there to watch free TV shows. Watch anime with the help of the best anime addons for Kodi. Here is the list of top 10 best Kodi alternatives that you should have a look at in 2020.

Much the same as Kodi, Stremio is also a digital streaming player that is well-known amongst cord-cutters. There are plenty of useful features available in it. Such as it enables users to create a personal favorite list to save their most-liked content. If you are a Kodi fan, you will have no problem using this app as Kodi’s replacement since it also uses different addons. The app is available for Windows, Linux, and Apple OS.

Plex is a great option if you value ease of use and a superb UI (user interface). The UI is intuitive, easy to navigate, and has beautiful menus for scrolling through your own and online media content. Plex setup is largely automated and much easier than many other clients, which makes it perfect for the normally tech-averse user. Besides the intuitive UI, Plex auto-populates your media library with movie trailers, cover art, and music videos. This makes a more enjoyable content viewing experience. Plex is an ultimate app available on various range of devices like Amazon Fire TV Stick, Chromecast, Android TV, Apple TV, Roku, Nintendo Shield, Play Station, Xbox, and many more. There is plenty of reasons to use Plex instead of Kodi.

If you look in the Apple App Store, you won’t find the Kodi app – because it’s not available there. That’s where Infuse comes in. Just download the Infuse app from the App Store to start using it. You can watch movies and live TV on your Apple TV, iPhone and iPad. Another nice function is that the app automatically saves your metadata, library settings, and playback progress to iCloud so it’s all your devices can access it. This allows you to start a movie on your iPhone and finish it on your Apple TV.

Some people want total control of their media content. If that’s you, then Jellyfin is a great Kodi alternative to try. Jellyfin uses a client and server system. This means you set up your own server to stream content. One of the benefits is that you can stream your content from multiple sources, such as a web browser, your Android phone, or Android TV, simultaneously. Also, Jellyfin has free parental controls. Lastly, it’s free and open source.

Kodi’s interface is sometimes pretty complicated. If you are looking for a streaming player quite similar to Kodi’s functionality but with a simple interface, OSMC can be a perfect choice for you. This Open Source Media Center (OSMC) is a media player that is created on the Kodi model but offers a clean-cut and minimalist interface. OSMC is also compatible with many TV tuners and Wi-Fi adapters.

If you love watching live TV, try MediaPortal. Its best feature is DVR (digital video recording). This functionality allows you to watch, schedule, and record live TV, so you can keep up with whatever TV content you love most. While Kodi does support live TV, it often has technical difficulties with getting live TV to work correctly. MediaPortal, however, has been designed from the ground up with robust video recording capability. Just be aware that MediaPortal will only work on the Windows operating system.

Mobdro shines for video streaming. It does many things well to enhance your video streaming experience. For example, it’s a popular software for watching live sports. Although you can watch live sports with the right Kodi addons, it’s a cumbersome process. On the other hand, Mobdro is already set up for streaming video content from all over the web, including high-quality live sports streams. For video watching, there’s no need to install an addon. Just browse by categories or topics, which are already populated. It’s as easy to use as YouTube. You wouldn’t find Mobdro on Google Store. You can download Mobdro Android app and install it on your Android device.

Emby is without a doubt among the best replacement for those consumers who are looking for parental control in their media player. In today’s world, control over the type of content that your children are exposed to is quite vital. In terms of design, many users said that Emby is quite more similar to Plex instead of Kodi. However, its server-based model lets you stream media files from the cloud as well as on other servers. 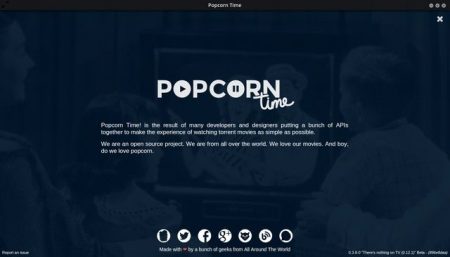 Think of Popcorn Time as an enhanced, media-streaming BitTorrent client. Most BitTorrent clients force you to download the entire media file before you can watch it. Popcorn Time, however, can stream your content almost immediately after you start downloading it. Just like its name implies, Popcorn Time is great for movies and TV shows. Nearly any blockbuster movie or popular TV show is available for free. Popcorn Time is free, open-source, and multi-platform.

Every software technology creates a balance between customizability and ease of use. Serviio is an open-source media server software that swings heavily toward customizability. With detailed configuration options, just about anything is possible. However, it’s not easy so you need to be up for the challenge. Serviio supports all popular video, audio, image, and subtitle formats, plus some rarer ones. It also can allow remote server access and gives you the ability to decide exactly which content you want to share and who you want to share it with.

Although Kodi is an excellent place where end-users can explore multiple types of content all in one place. But just like other tools and software, there are also limitations. The above article was written to give knowledge to the Kodi users who are looking for alternatives and want to find something like Kodi with a Kodi environment. Read it and let us know if you think something is missing. Your feedback suggestions will always be appreciated. 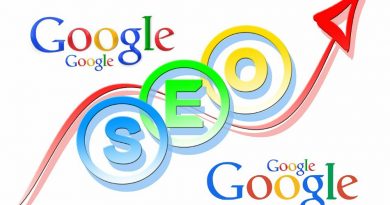 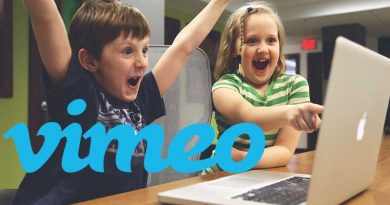 Guide on How to Get More Views on Vimeo Videos? 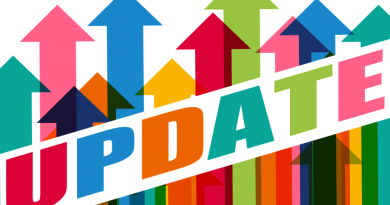 8 Tips to Consider When You’re Updating your App