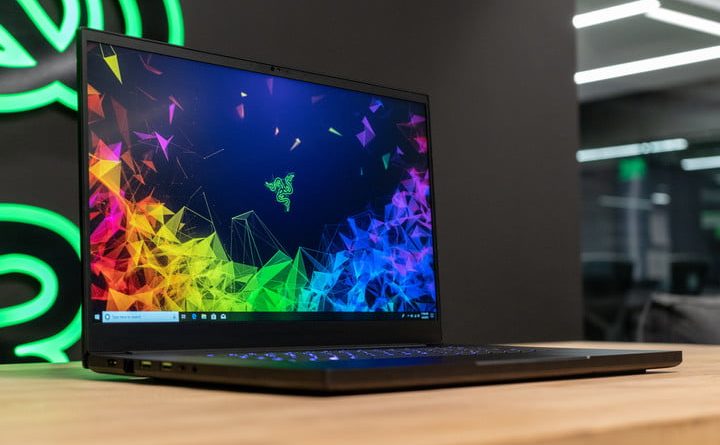 Razer has launched its 17-inch Razer Blade Pro, a perfect gaming laptop with the most powerful high-end graphics chip built-in, and a pretty thin and light laptop. The new laptop will allow you to play high-end games with an external GPU dock and gives you fast performance ever, compared to other laptops.

It comes with a 17-inch 3,840×2,160 pixels touchscreen. It has a 4K G-Sync IGZO screen with Razer Chroma support, which means that you can configure the keyboard and the trackpad to be any color you want. You have a choice of 16.8 million colors. Razer has adopted the Nvidia GeForce GTX 1080 graphics chip for this laptop. It is only 0.88-inches thick, and it weighs 7.8 pounds that were a pretty light and thin laptop.

The device has Thunderbolt 3 via USB Type-C connectivity and a Killer Doubleshot pro as well it has three USB 3.0 ports, an HDMI 2.0 ports, an SD card reader.

The device will allow you to play the HTC Vive VR headset or the Oculus Rift or OSVR headset. Razer has also outfitted the Blade Pro with a vapor cooling chamber of his high-end device.

The powerful high-end gaming laptop could be started from $3,700 and will begin shipping from next month.

Here you can see the complete video review, also the advantages and disadvantages of this perfect gaming laptop: 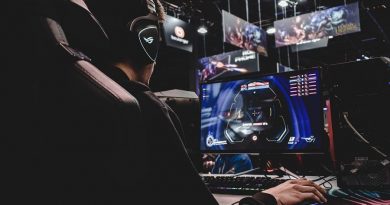 Mac vs. PC: Which Is Better for Gaming? 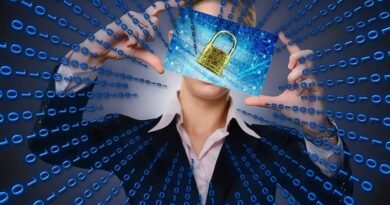 6 Reasons Why Data Recovery Solution is a must 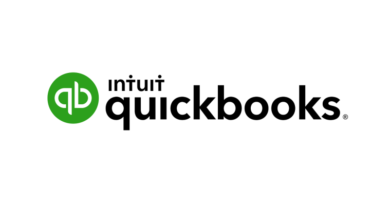