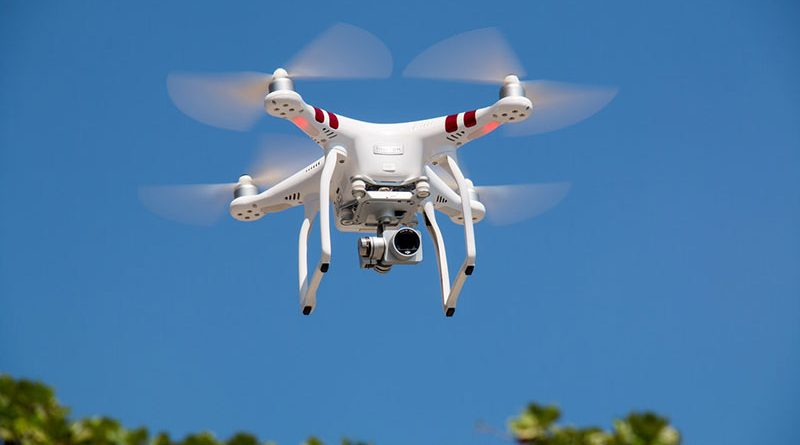 Knowing about the parts of drones is important for every drone enthusiast. The performance of the drone can be enhanced by upgrading the drones’ parts at the right time and place. However, to make such necessary changes in your drones, you must know about the drone parts and their functionalities.

Nowadays, drones are being assembled at home by people. FPV drones or assembled to fly quadcopters are done by the people having in-depth knowledge of the drone and its parts.

Let’s Discuss the Drone Parts One by One

Propellers are integral components of the drone. They push the air downwards to maintain the height during the flight. Propellers also assist in moving in all directions.

Plus, some advanced propellers are being designed to reduce the noise of drones during the flight. DJI Mavic Pro Platinum and other such advanced drones are using this kind of propellers. 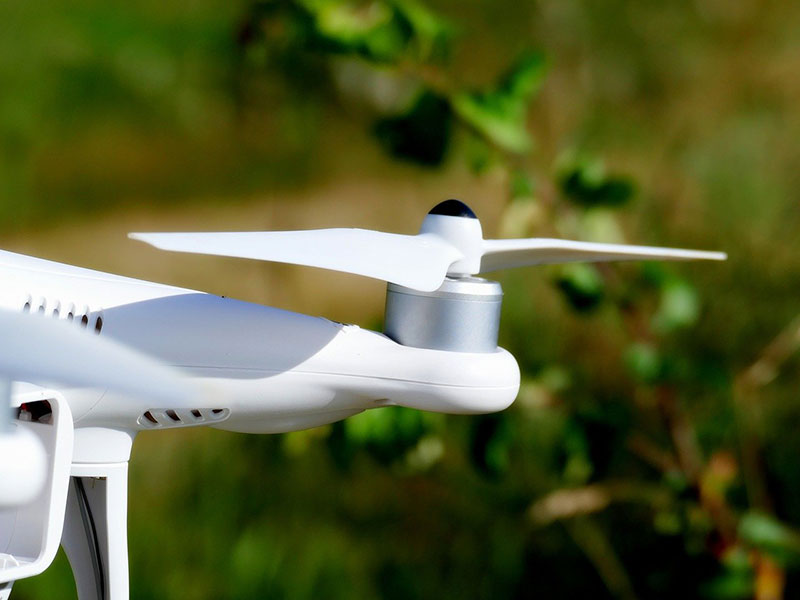 Drones are using brushless motors nowadays. It provides more thrust and consumes less battery. In its early days, the motors were not that efficient. The brushless motors also produce less noise with more stability.

Learn more about octocopter drones and their advantage over quadcopters.

The motor is fixed on the motor mount. It can sometimes be built with combination fittings of landing struts, but it can be a part of the drone’s frame. The motor mount should be checked after every rough landing because a minute crack in a motor mount can disrupt your drone’s performance. A perfect motor mount is necessary for the protection of the drone’s motor also, which is quite an expensive part.

The electronic speed controller is the circuit to check the motor’s speed. It also controls the direction of the drone and works as a dynamic brake. ESC also converts the direct current to an alternate current to run the brushless motor of the drone.

Hence, it can be said that it is the most important part of the drone body. If you are assembling the drone by yourself, you need to cater to this one carefully with your requirements of the drones.

The landing gear provides safety to the drone body while landings. Some high-profile professional drones like Yuneec Typhoon, DJI Phantom 4 Pro, must have it. However, its application also depends on the surface on which the drone is going to land. The rougher the surface the more it is required.

Some of the pilots prefer leg height landing gear in the high grass areas to prevent any mishap while landing.

It is the combination of the receiver and magnetometer. GPS Module is used to provide longitude, latitude, and compass navigations from a unanimous device. GPS Module is also required for the waypoint, return to home, and many other advanced autonomous flight modes.

In addition to the GPS, some of the latest drones also contain GLONASS. GLONASS is the Russian equivalent to American GPS.

As the remote-controlled drone functions on the signals system. The receiver is one of the main components, it receives the signals from the remote controller during the flight, and signals provide the instruction to the drone. Usually, a standard RC radio receiver is used in the drones.

The camera is one of the essential parts of every drone. It allows us to make fantastic pictures and videos. Today’s drones usually have full HD or 4K resolution cameras with 60 fps or more. 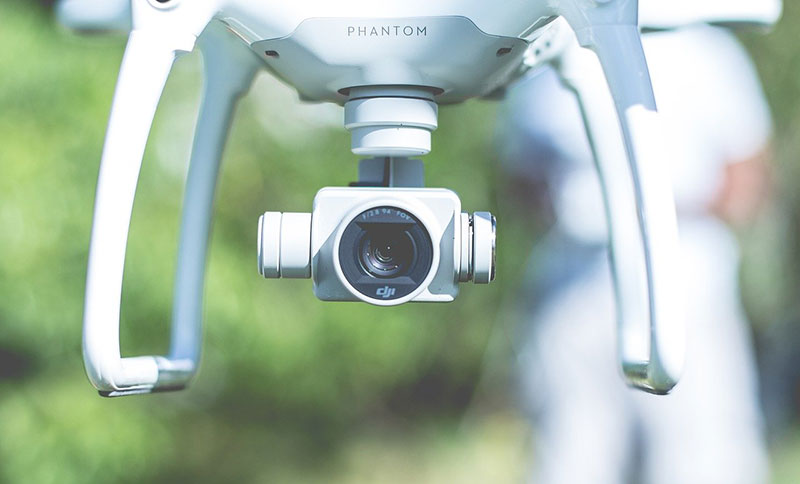 Lithium Polymer (LiPo) batteries are commonly used in the drone. It offers great power, density, and durability in the drone’s life.

Plus, the professional pilots always carry spare batteries with them to prevent the disruption in their shooting due to the battery becoming low.

However, certain high-end drones like DJI Inspire Pro, DJI Mavic Mini, DJI Phantom 4 Pro v2.0, etc, provide up to 30 minutes of flight time with a single charge of the battery.

Gimbal is the part on which the camera is attached. It offers the rotation of the camera without any difficulty. The drone does not need to change its direction during the flight to capture the object placed in its opposite direction. With the help of the Gimbal, a drone can rotate its camera in 360 degrees while maintaining its body position still in the air.

In this article, we have provided you a detailed list of important drone parts. Now, you must have come to know that what are the essential parts and components. With the variety of applications of drones in multiple professions like land surveying, video making, courier services, etc, each drone should be equipped with its respective parts to perform the functions properly. 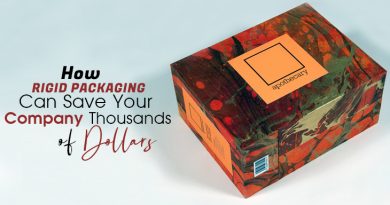 How Rigid Packaging Can Save Your Company Thousands of Dollars 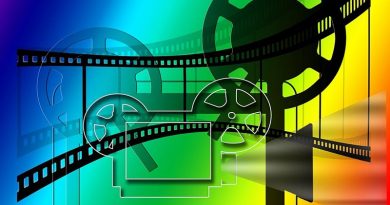 How Technology Has Changed the Movie Industry? 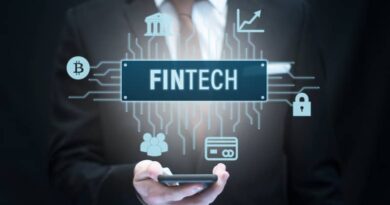 FinTech is Changing How We Make Payments