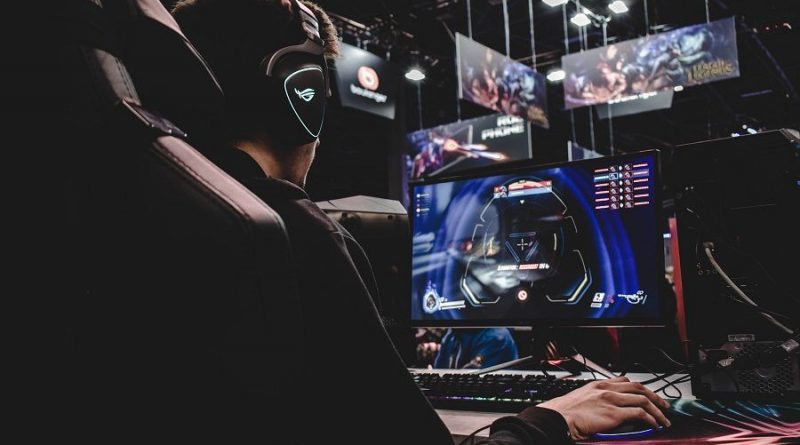 Most games require that you have graphically intensive computers, meaning that you need a powerful device. Thankfully, there are good PCs and Macs that are equal to the task. Historically, Windows computers have had a leading edge over Macs when it comes to gaming. PCs are generally compatible with more games. But Apple also makes better quality computers with powerful processors capable of supporting desirable gaming experience.

Contents hide
1 Mac vs. PC for Gamers
1.1 Power
1.2 Compatibility
1.3 Upgrades
1.4 Graphics
1.5 Can I Play Windows Games on My Mac?
1.6 Optimize Your Computer for a Better Gaming Experience
1.7 The Verdict

Mac vs. PC for Gamers

So, how would you know the best option for gamers Mac vs PC? Well, we will analyze both platforms in this post, and then give you a verdict on which one is the best device for gaming. To help us have a fair comparison, we will take into account four factors:

A majority of modern videos not only require powerful graphics cards but also need fast processors to run the games. Generally, PCs come with varying graphics cards with above-average computing power that can support demanding games like Cyberpunk 2077. They vary from single-core to six-core processors, which offers top speeds. Macs, on the other hand, have capable processors, too. In fact, some Macs versions can support up to 12 cores at 3.33 GHz, meaning that they can deliver exceptional computing power.

Game compatibility has been a huge disadvantage to Apple computers for a long time. Gaming on Mac tends to be restrictive than with a PC since the latter has a considerably bigger library of games. Actually, PCs have a better history when it comes to gaming. Most games are released for Windows first, then, much later, they convert them to work with Macs.

While there are tools, like CrossOver and WineBottler games that allow you to transfer your PC games to a Mac, these tools are incompatible with most games. Probably a better way to improve the situation is to run Windows OS on your Mac, which we will explain later.

With that said, Macs have an advantage over PCs when it comes to hardware compatibility. Macs have similar hardware, so you are less likely to encounter Mac errors with individual games.

Most video games in the market today require advanced technology to work at their best. What it means is that you may not play some games if you are running old operating systems or devices with outdated technology. Thankfully, computers can be upgraded in bits to support newer and more powerful technologies. Otherwise, most people would have been forced to abandon these games or even replace their computers altogether.

So, the two devices can support an enjoyable video gaming experience. But you have to take into account that powerful Macs are relatively expensive when compared to PCs with similar graphics cards.

Can I Play Windows Games on My Mac?

One trick that gamers who love their Macs use are that they run their Windows games on their Macs. But unlike a PC, you can’t just hop into pop a Windows installation disk into a USB port or hop into a BIOS to install it. You have to use the Boot Camp Assistant tool. With Apple’s Boot Camp, you can partition your Mac’s storage to create a space for Windows.

If you prefer to install Windows on an external disk, you better format it with FAT because Macs don’t write to NTFS drives. The other issue is that Windows doesn’t work with HFS-formatted drives.

So, with Windows now running on your Mac, you can access a larger pool of games. The only drawback is that Boot Camp will not help you install drivers for your chipset or video card from AMD, Intel, or NVidia, so you will miss out on most performance updates. The only way to get these updates is when Apple releases them with new Boot Camp drivers.

Optimize Your Computer for a Better Gaming Experience

For the best gaming experience, you need to have a device that has an uptime of 99%. There is nothing worse than playing your favorite game, only for your computer to crash or slow down. You see, gaming is a power-intensive activity that takes up most of your system resources. So, if you have unnecessary programs running in the background, your gaming will be affected. Even if you are a novice gamer using a Mac, you will still need to clean up your Mac. This way, you will avoid common Mac error codes while gaming.

But if you encounter such errors for some reason, you are better off if you understand how to resolve them. If you already lack the skills to fix computer errors, be sure to check your online resource for a PC repair guide on how to fix each of them.

Read also: How to Fix PC Keyboard is not working?

If you are buying a computer purely for gaming, then Macs might not be the best choice for you, both because of compatibility and also the fact that Macs’ hardware is not fit for gaming. While an increasing number of game developers are producing games for Mac, PCs are still compatible with more games than Macs. Moreover, Macs are more expensive than PCs, especially when you buy a powerful machine with a faster GPU, extra storage, and better graphics.

But if you are considering using your computer for other graphic-intensive projects, then a Mac may be a better option. If you are a serious gamer who loves Macs for day-to-day computing, you can get yourself a dedicated PC or laptop for gaming. 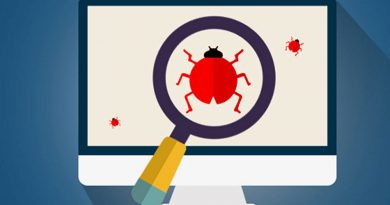 What are the Best Websites to Convert Files for free? 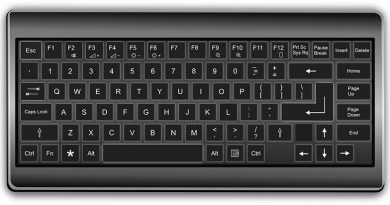 How to Fix PC Keyboard is not Working?