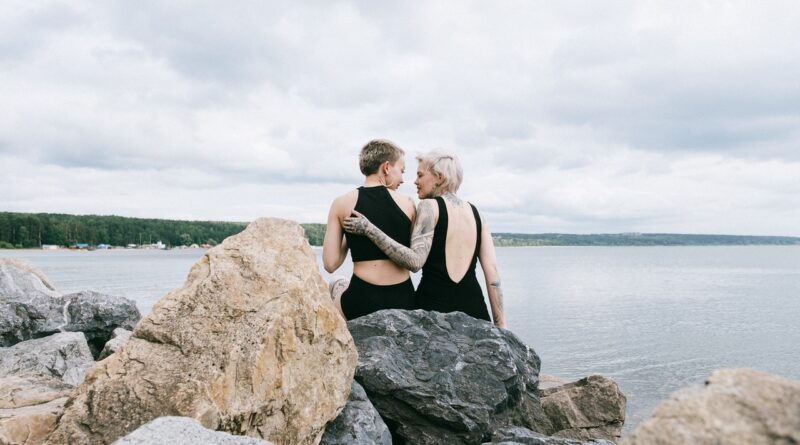 There is still a long way to go when it comes to the rights and treatment of the LGBTQIA+ community, but some countries are streets ahead of the others. The travel options have expanded, offering honeymoon destinations and wedding venues, besides the usual perks. While 69 countries proclaimed the LGBTQIA+ community as illegal with severe punishments, there are those that accept its members without prejudice. Let’s stop by these world’s most gay-friendly travel destinations where you can be yourself. 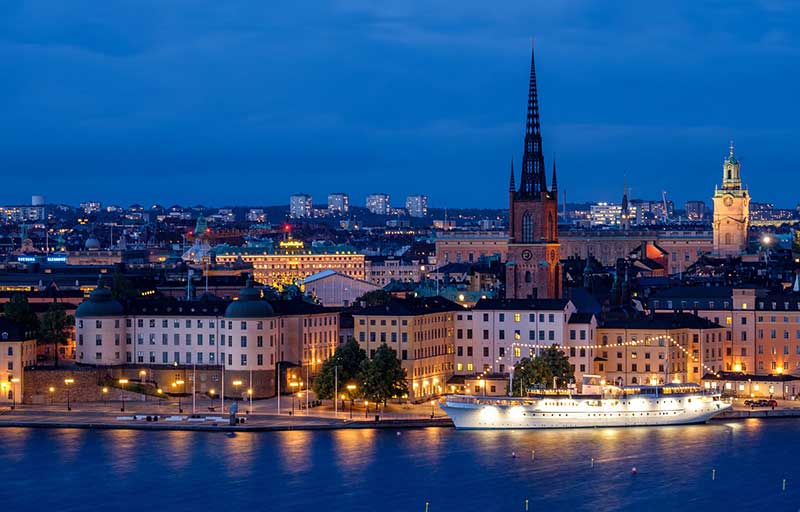 Scandinavian countries are among the most progressive ones in the world when it comes to LGBTQIA+ rights. The biggest pride festival of the region takes place in Stockholm. A city famous for the ABBA museum, exciting architecture, and often referred to as the Gay Capital of the Nordics. The Stockholm Pride is held every year since 1998 with people coming from all over the world attending.

With many cafés, hotels, restaurants, and other spots being gay-friendly. You won’t have trouble having a famous Swedish Fika — a break for coffee and cake. People in the whole of Sweden are open-minded and welcoming. So, we recommend you stop by snowy Lapland or Gothenburg — the foodie’s heaven. 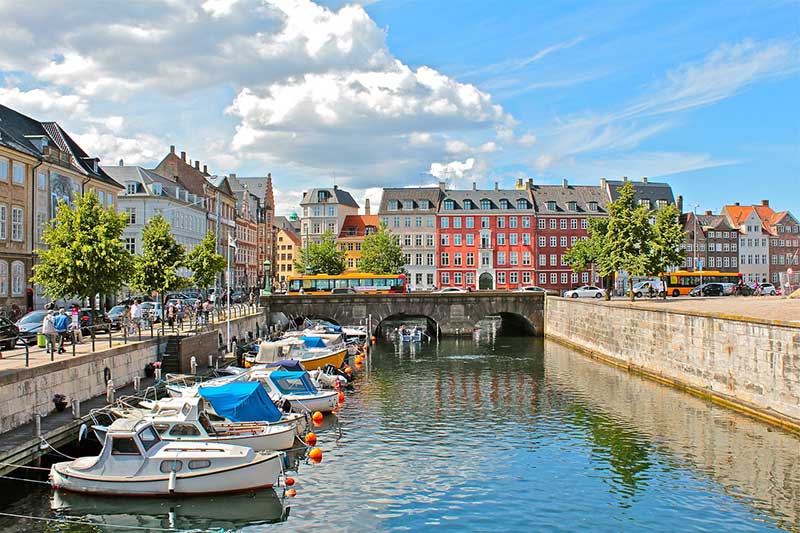 In 1989, Denmark legalized same-sex civil partnerships — the first country to do so, while gay marriage rights were legalized later in 2012. Even so, Denmark was considered as a country with liberal views in regards to the LGBTQIA+ community.

Copenhagen, the Danish capital, is at the center of it all with lots of things to see and experience, like fine dining and vibrant architecture. This is the place where you will find the oldest gay bar in Europe, Centralhjornet. Every year, the city organizes Copenhagen Pride in August. Year 2021 being special because the festival will host WorldPride, simultaneously taking place in Malmö, Sweden. 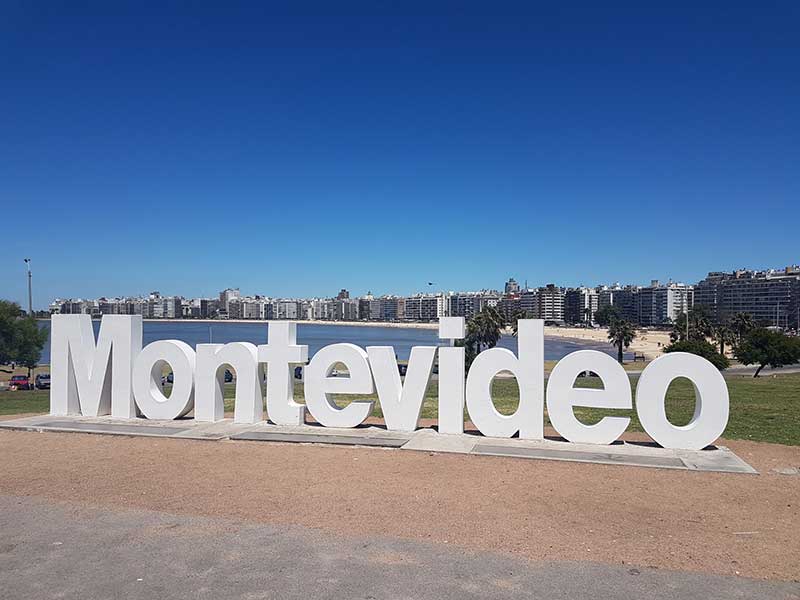 Uruguay may be the smallest country in South America. But it’s the most progressive one with same-sex activities being legal since 1934. In 2004, the country adopted anti-discrimination laws. The legalization of gay marriages followed in 2013 with the adoption of the Equal Marriage Act.

The country’s capital, Montevideo, offers a great cultural experience and wonderful beaches on the Atlantic Ocean. The majority of visitors use Montevideo as a base and travel to other parts of the country, like the UNESCO World Heritage Site Colonia del Sacramento. 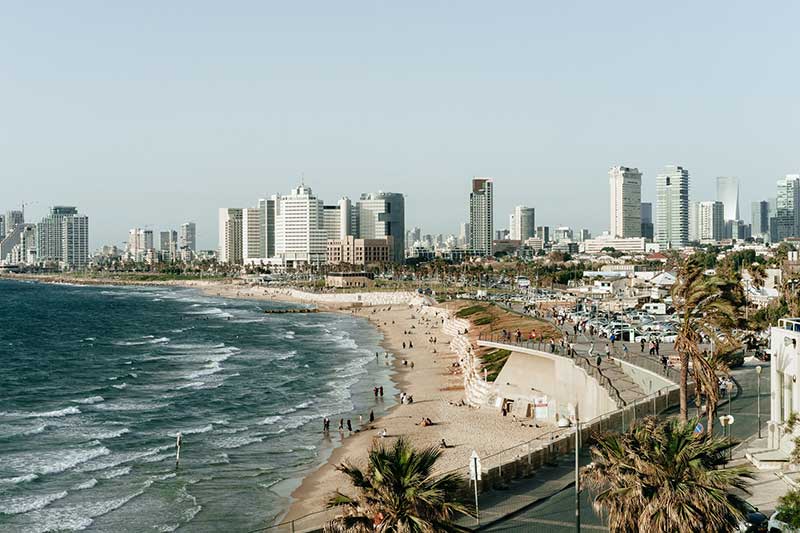 While the rest of the Middle Eastern countries consider same-sex relationships illegal, Israel is the complete opposite. Tel Aviv is often promoted as the best travel destination for gay tourists, offering gorgeous beaches on the Mediterranean Sea, art, cuisine, and rich nightlife.

Other cities may not be so welcoming to LGBTQIA+ members, but Tel Aviv is open-minded and hosts the country’s Pride every June. The city even offers refuge to members of the LGBTQIA+ community from surrounding countries and other, more religious Israeli regions. 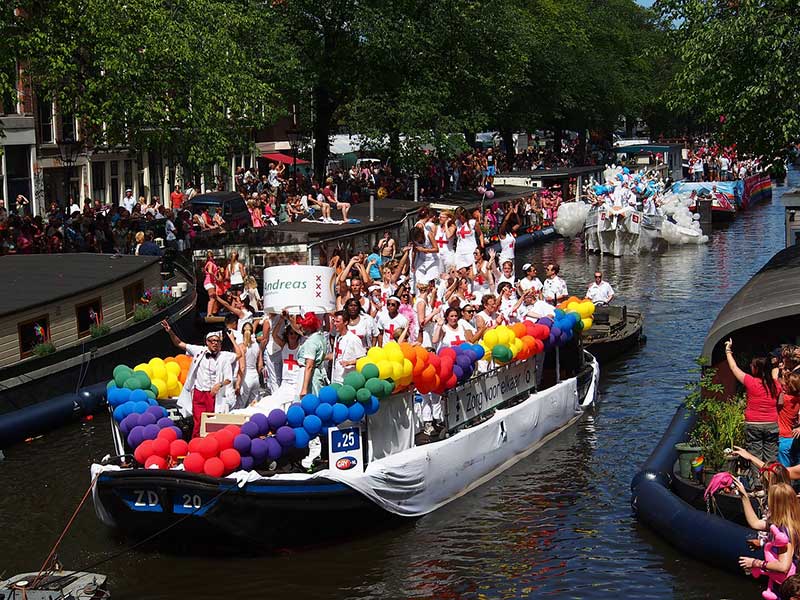 The Netherlands was the first European country to legalize gay marriages in 2001, but it was always about celebrating diversity. Amsterdam is one of the most visited destinations with the Reguliersdwarsstraat being the most popular gay scene.

If you want to participate in Pride Amsterdam, visit the city between the end of July and the beginning of August. Due to COVID-19 restrictions, the celebration of 25 years of Pride Amsterdam in 2021 is postponed to 2022, but smaller activities remain, like the Pride Walk. 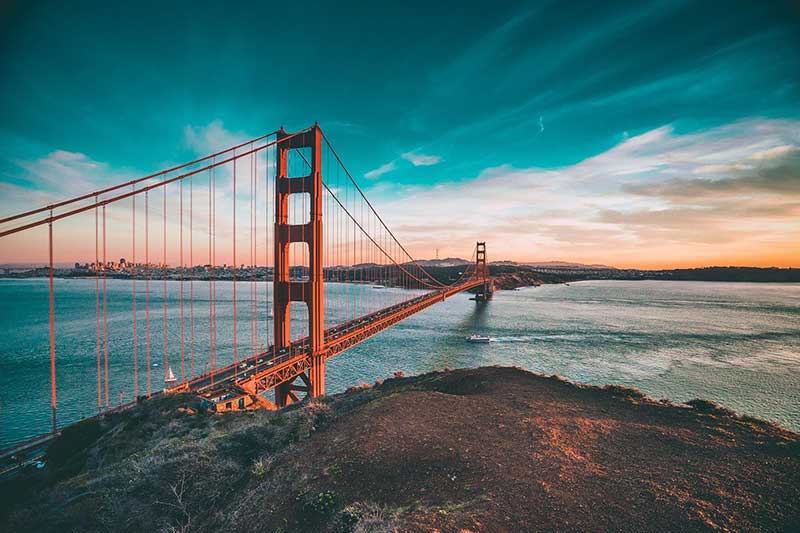 The first city that would come to mind regarding LGBTQIA+ rights in the USA is probably New York, but another one is considered a gay capital of the country — San Francisco. This North Californian city offers lots of cultural activities for the LGBTQIA+ population, with the most entertainment in the Castro District.

June is when the Pride Celebration & Parade takes place every year in San Francisco. Because of the global pandemic, it was celebrated differently this year with SF Pride 365 initiative. It includes whole-year programs and smaller events that respect COVID-19 measures and recommendations. A one-day fair called Freedom Day Fest will be held on the National Coming Out Day, October 11, at Valencia Street in San Francisco’s Mission District. 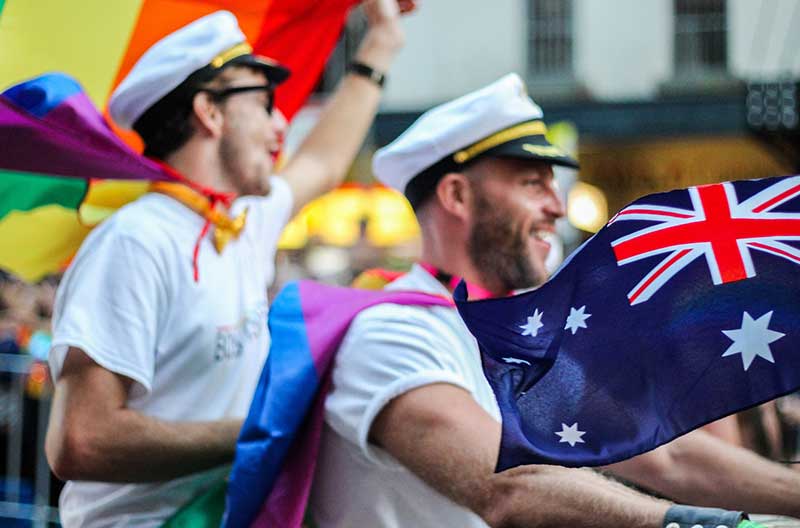 The Australian continent is known to be open-minded and gay-friendly, with Sydney being in the center of LGBTQIA+ attention. The Sydney Opera House, Harbour Bridge, and other landmarks are perfect for sightseeing while you won’t have trouble finding LGBTQIA+-friendly events, bars, and clubs all over the city.

Sydney is a big city and if you are on the shy side when it comes to meeting people. You can use the services of a gay dating agency or go to Gay and Lesbian Mardi Gras. This is an annual festival, taking place for over 40 years, with the next one being in late February to early March 2022. Discrimination in Sydney is strictly prohibited, so you can explore the city and nearby sights relaxed with your partner. 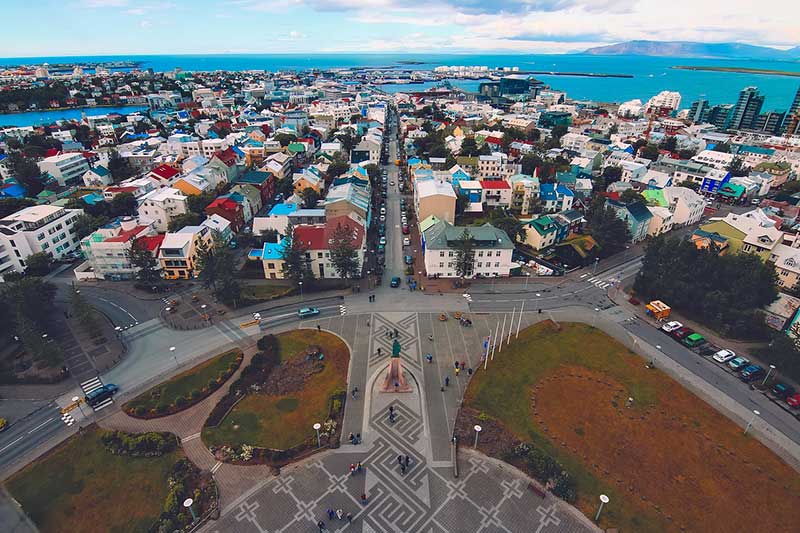 There are many reasons to travel to Iceland and LGBTQIA+ community is one of them. This is a welcoming country for people of all sexualities and genders with strong representation in the government. The most attractive gay-friendly bar, Kiki Queer Bar, is located in the Icelandic capital Reykjavik. With a long queue to enter and an extravagant look, so be prepared to wait in line.

Tourists from all over the world come to the city in August to join the Reykjavik Pride, celebrated since 1999. However, don’t miss other attractions, like whale-watching, volcanoes, geysers, glaciers, Icelandic horses, and waterfalls to experience the full beauty of this country.

These are some of the most gay-friendly travel destinations in the world, but not the only ones. Before you decide on a place, try to find out as much as possible about the country and LGBTQIA+ laws in place. Your safety and human rights should always come first. So, pick a destination that will love to have you and welcome you with open arms.

Other useful resources for your journey: 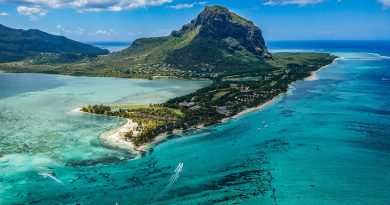 7 Days in Mauritius for Your Perfect and Romantic Honeymoon 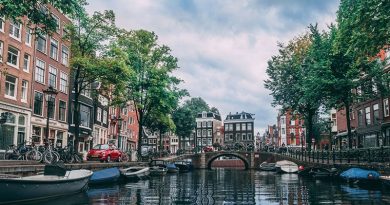 Moving Your Career to The Netherlands | Relocation Guide 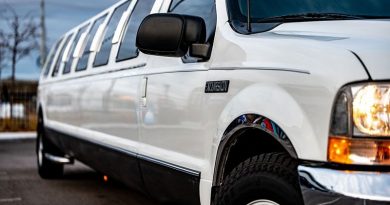